Where does the tooth fairy story come from?

Where does the tooth fairy story come from?

Most of us remember the joy and excitement we felt when we lost a tooth as a child, knowing that the tooth fairy would leave us a gift in exchange for the tooth that we lost.

What we may be less familiar with, however, is the origins of the tooth fairy story. South University Dental Associates decided to investigate the beginnings of the Tooth Fairy myth so you could learn where this admittedly strange tale comes from. While you may choose to keep the real origins of the tooth fairy a secret from your kids, It is nevertheless interesting to know the truth for yourself.

The tooth fairy story is constantly evolving. In European countries, children were taught to bury their teeth instead of placing them under their pillow. But they didn't do this for spare change - they were taught that burying their teeth would give them protection against witches and evil spirits. Yikes! Believe it or not, this was seen as a way to comfort children, not as a way to give them terrible nightmares for the rest of their lives.

Traditions varied throughout times, religions and cultures. As with many stories of the past, many versions of teeth myths involved spirituality, mysticism, and fortune. In some European countries, children would be encouraged to burn their baby teeth as assurance of a peaceful death and afterlife. A Nordic tradition treated a child’s first lost tooth like it was a treasure. The Vikings believed that carrying the tooth of a child with them into battle would bring them a victory against their enemies.

The Tooth Fairy - An International Sensation

While the tooth fairy has evolved and changed over time, the most common tooth myth does not actually involve a fairy at all. In Russia and China, the children are told that a mouse would take their teeth while they sleep. On Latin countries, the tooth mouse goes by a specific name - Raton Parez. This incarnation is particularly close to the tooth fairy we’re familiar with in the United States, because Raton also retrieves the tooth from under the pillow, and also puts money in its place as a gift. One reason this myth may be so popular around the world is that mice teeth continue to grow throughout their whole lives.

And a mouse is not the only type of animal that is believed to help with the tooth removal process for children. Some children are told that their baby teeth are stolen away by sneaky cats, while others are told that beavers collect their teeth at night.

No matter, the form, children all around the world are told stories about their lost teeth in an attempt to comfort, entertain, or otherwise distract children during an experience that is especially memorable.

Origins Of The Modern Tooth Fairy

On the one hand, you can trace tooth myths back for centuries. On the other hand, the tooth fairy, as we think of it today, is a relatively recent creation.

The “fairy” in tooth fairy comes from a wider tradition of children stories in Europe involving fairies. These stories are what we would now call “Fairy Tales”, because they were quite literally stories, or tales, about fairies.

It wasn't until the 1920s when the modern “Tooth Fairy” truly came to be. Author Esther Watkins wrote about the character in a widely circulated play in 1927. Before then, no written account of the character is recorded, though it existed before the play as a verbal story that was passed down orally between generations.

Even more recently, the character came to be, specifically with the help of one man you’re likely familiar with. Many compare the modern depiction of the tooth fairy with the “Fairy Godmother” from Walt Disney’s Cinderella, and historians cite the classic animated movie as one of the most important inspirations for the character we now know and love today.

Modern movies, tv shows, and children's books have referenced the character, keeping the story alive, and often continuing to build on its long mythology.

Your Own Tooth Fairy Story

No matter what version of the tooth fairy story you grew up with, it is certainly flexible enough for you to put your own spin on it with your own children. Throughout the years, the tooth fairy has continued to be popular with parents because it helps children learn to be comfortable with an experience that could easily be viewed as scary.

We know that children (and parents for that matter) often have anxiety and fears when it comes to their teeth. That’s why South University Dental Associates loves to help children who may be scared enjoy their trip to the dentist. In a way, our dental staff is a bit like the tooth fairy. Just don’t expect to see anyone on our team with a wand any time soon. 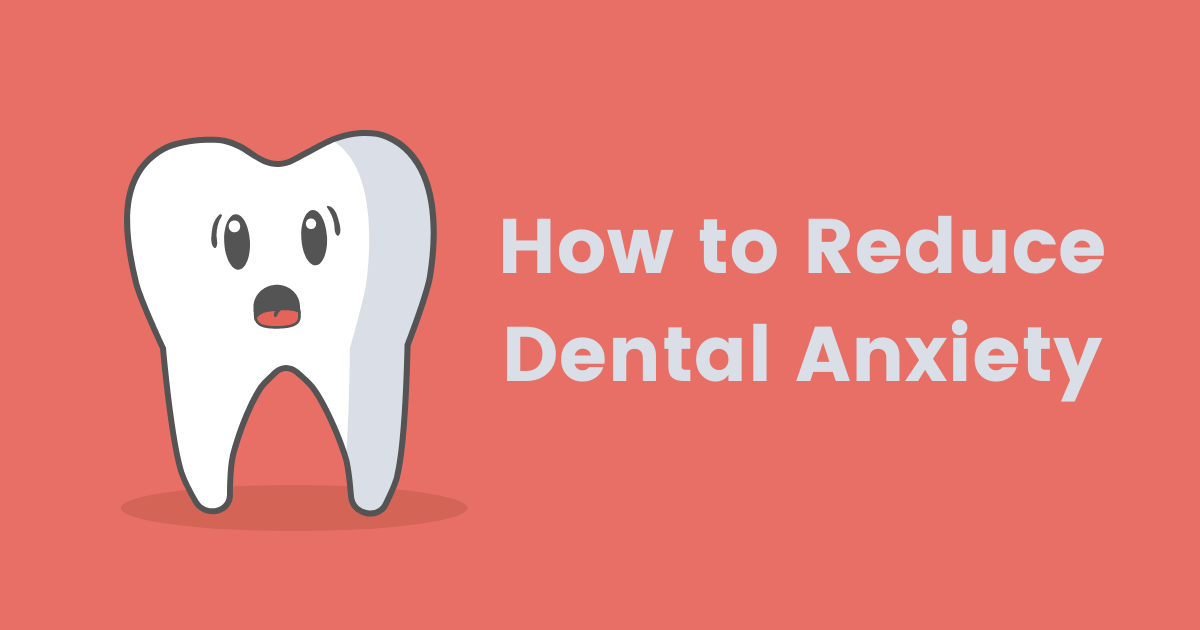 How to Reduce Dental Anxiety

If you struggle from dental anxiety, then oral health can be especially difficult. Here are a few ways that you can try to combat those anxious feelings. 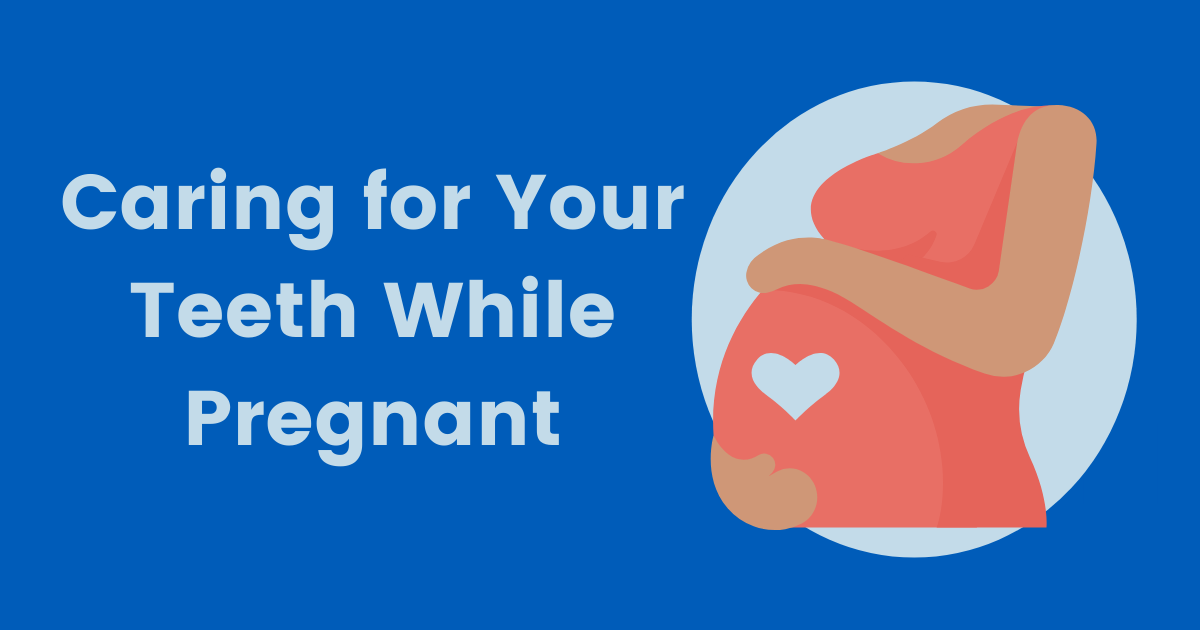 Caring for Your Teeth While Pregnant

Pregnancy is a time full of changes. Your body is working hard to create new life and the changes to your body seem to be endless. One of the changes that you may not think about at first is how pregnancy may affect your teeth and oral health. 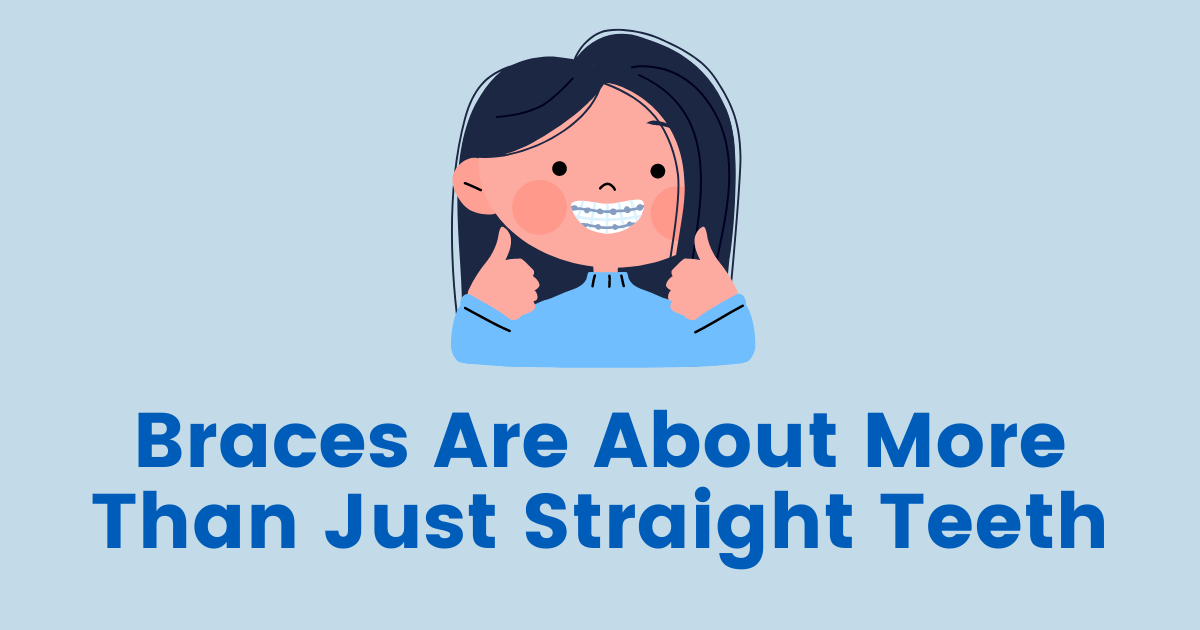 Braces Are About More Than Just Straight Teeth

Braces come with more benefits than you might think; You might be surprised how they could help you or your child.

We would love
to meet you!

We are accepting new patients! Request a convenient time for your visit.